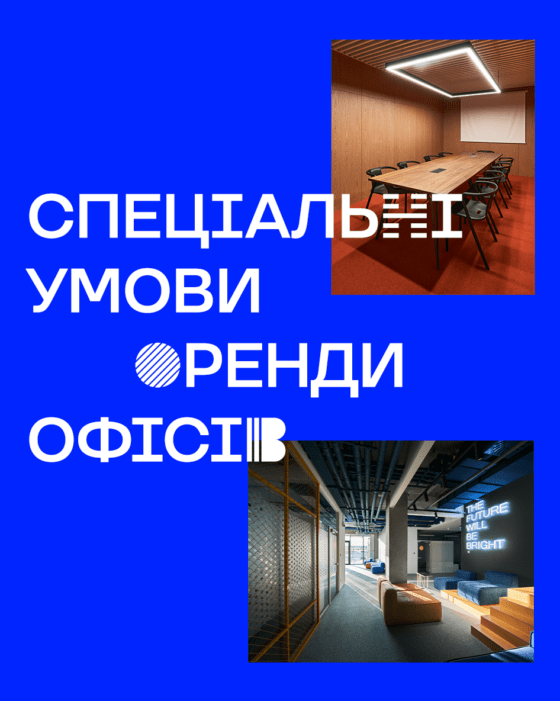 One of the creators of the Ethereum cryptocurrency, the second most important after Bitcoin, came to Kyiv and took part in the Kyiv Tech Summit Web3 hackathon held at UNIT.City.
Kyiv Tech Summit is a three-day Web3 hackathon held on September 6-9 in the UNIT.City innovation park. The event was organized by the charity blockchain fund Unchain Ukraine together with Ukraine DAO, the metauniverse Atlantis World and activists of the Web3 community. The purpose of the hackathon is to develop software solutions that can help Ukraine during the war and after its victory.
During the meeting as part of the hackathon, the creator of Ethereum said that it was the first time he came to Kyiv. He was prompted to visit the Kyiv Tech Summit by his interest and admiration for the fact that an event is taking place in the capital of a country in a state of war, which has united the Web3 community from all over the world.

Vitalik Buterin
It is incredible. Be brave like Ukraine, right? I wanted to see with my own eyes what kind of projects and applications based on Ethereum technology are being created here, to get to know the people behind them

Buterin once again expressed his support for Ukrainians and emphasized that he is following everything that is happening in Ukraine since the beginning of a full-scale war.
Buterin repeatedly emphasized his position on this issue on Twitter and in numerous interviews with Western publications. In particular, on February 24, the day Russian troops invaded the territory of our country, he wrote on Twitter that he was shocked by putin's decision to start a war and called for all possible support for Ukrainians. In April 2022, the Ethereum developer transferred 1,500 ETH to support Ukraine, which is the equivalent of about $5 million.

And here's something else 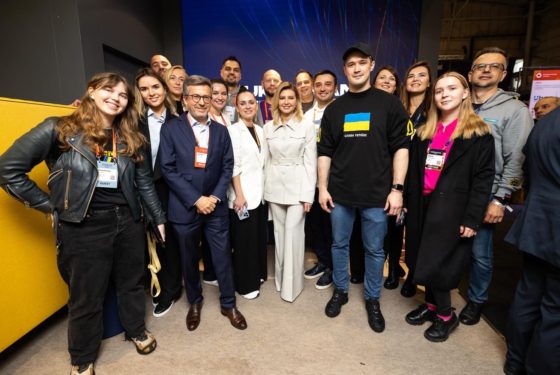 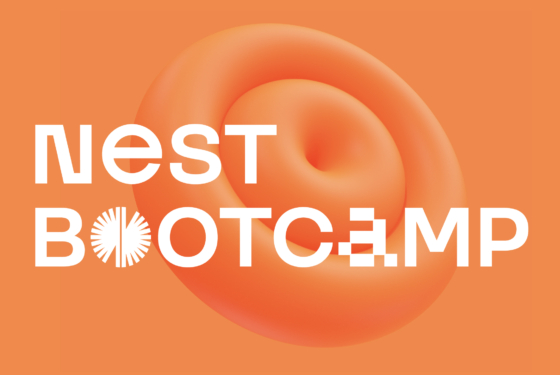